Hydrogen - fuel of the future

The cost-efficient and reliant production of 'green hydrogen' through electrolysis is central to the reduction of greenhouse gases and overall decarbonization of energy systems.

‘Green hydrogen’ can be produced in ways that give off no carbon emissions, and that's where solar parks and wind turbines come in – supplying the electrolysers with electricity generated with zero CO2 emissions.

The innovative PEM (Polymer Electrolyte Membrane) technology of Hoeller Electrolyzer, which Rolls-Royce partially bought in 2022, enables more efficient electrolysis than before. The new technology will be used in Rolls-Royce's future mtu electrolyzers.

Hydrogen is not a source of energy such as solar, wind, natural gas, and oil and there are hardly any naturally occurring sources or reservoirs of hydrogen on earth.

It can be produced by using the process of electrolysis to split water into hydrogen and oxygen. This process requires energy which can be provided by fossil fuels or by renewable sources of energy such as solar or wind.

As an element in Power-to-X hydrogen can also be used as a building block for producing a wide range of other fuels and products, such as e-fuels for transport by road, sea, rail or even air in a near future. It can also be used in industry to replace so-called gray hydrogen - i.e. hydrogen from natural gas.

The hydrogen must be kept in a suitable container until it is ready to be used in a fuel cell to produce electricity or in a gas turbine that can run on hydrogen.

As such, hydrogen is a way of storing and transporting energy, but not a source of energy itself.

Electrolysis is the electrochemical process that uses electricity to break water into hydrogen and oxygen.

This production of hydrogen is energy demanding thus also potentially a heavy contributor of greenhouse gasses.

Climate-neutral production of power and energy

Fuel cells are a key component in hydrogen generators that use the energy stored in hydrogen to generate electrical energy by means of an electrochemical process.

Hydrogen and oxygen are combined and thereby electricity is generated. The byproduct of this process is water and heat and therefore no greenhouse gases are emitted.

A biproduct from the electrochemical process is waste heat which can be reused for either production processes or district heating, thereby increasing the efficiency of the units.

The fuel cell works similarly to a battery, but unlike the battery, the fuel cell does not discharge during use, because it is continuously supplied with fuel and air in step with the electricity it produces.

As opposed to Battery Energy Storage Solutions there are no limitations in the continuity of power supply when using fuel cell technology. Fuel cells continue to generate power if fuel is provided. No need for recharging or change of batteries.

Output electricity for direct use or fed into the grid

The electrical output of fuel cells is converted from the DC-current from the electrochemical process via converters to an alternating current (AC) that can be as a low voltage supply directly used or transformed into medium or high voltage by means of step-up transformers to be fed into the grid.

In addition to being a clean and efficient process, fuel cells are a quiet source of power. Due to the size and design of the fuel cell a modular, scalable, and redundant design is easily obtained and thereby an increase in securing the continuity in power for critical infrastructure.

Would you like to know more about hydrogen and fuel cell technololgy and solutions?

This is your direct contact to our experts – wherever you are in the Nordics we are here to support you! 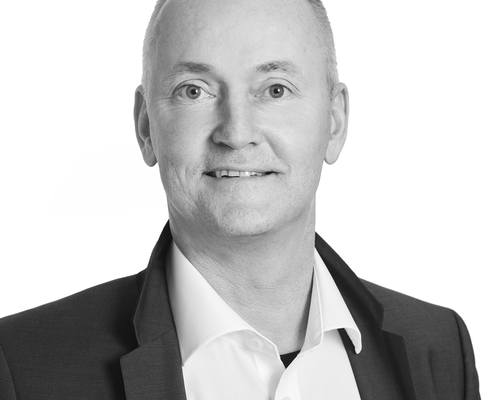 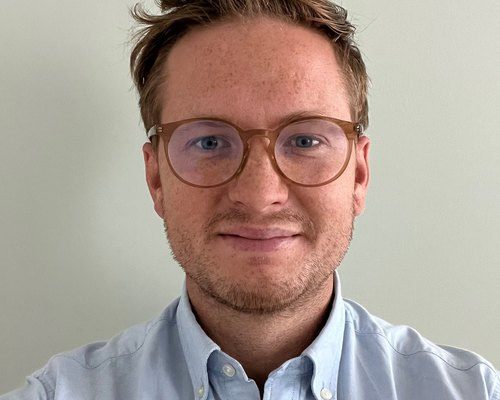 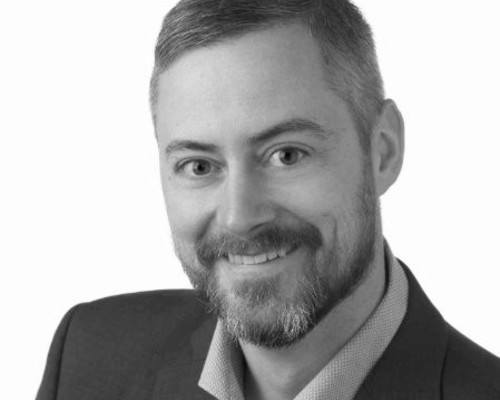 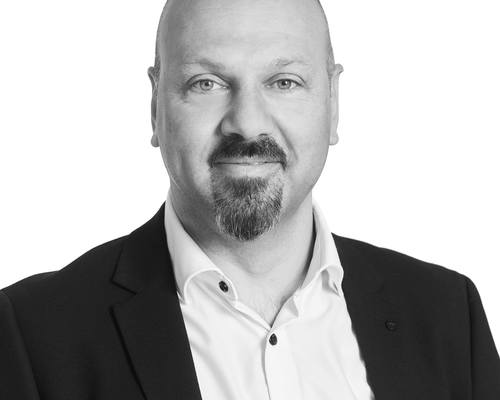 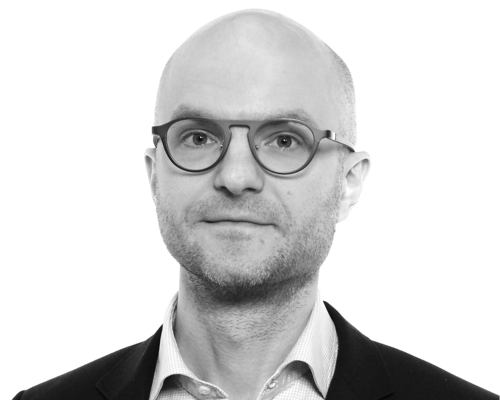 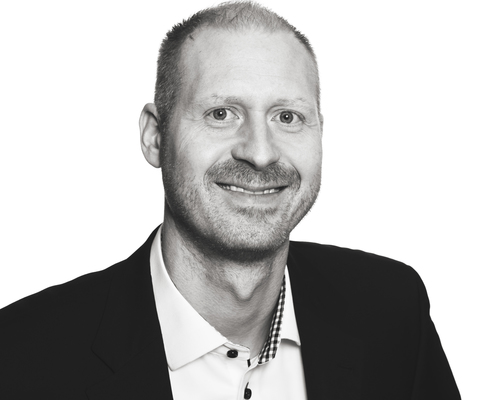